Olive is currently offered in two versions. The 0.1 (aka April 2019) pre-rewrite version and the current unstable 0.2 nightly builds. Both are technically alpha software, but 0.1 was much further along in development, so it's generally considered more stable and usable than the current nightlies, which are still under heavy development. Unfortunately we don't have the resources to support both at once, so bug reports for 0.1 likely won't be accepted; please use it at your own risk.

We very much encourage testing 0.2 and reporting any bugs to help us get it to a stable release faster, though due to its very unstable nature, it shouldn't be used for any serious project. 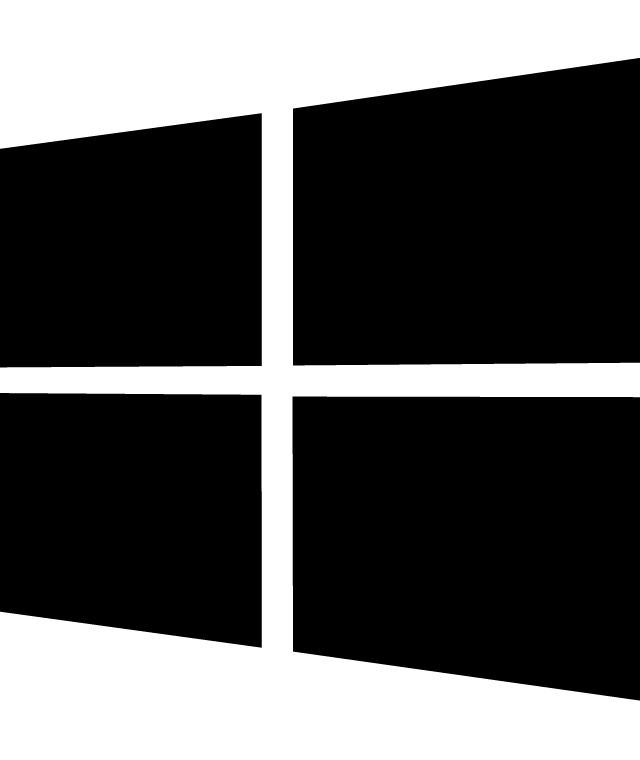 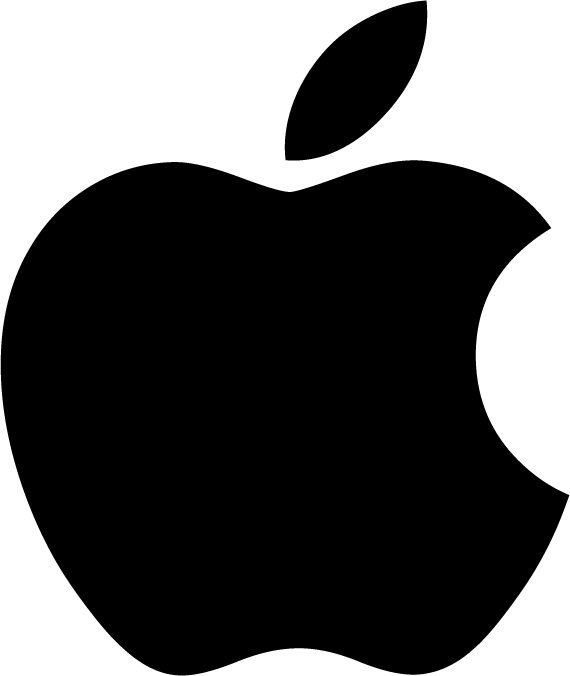 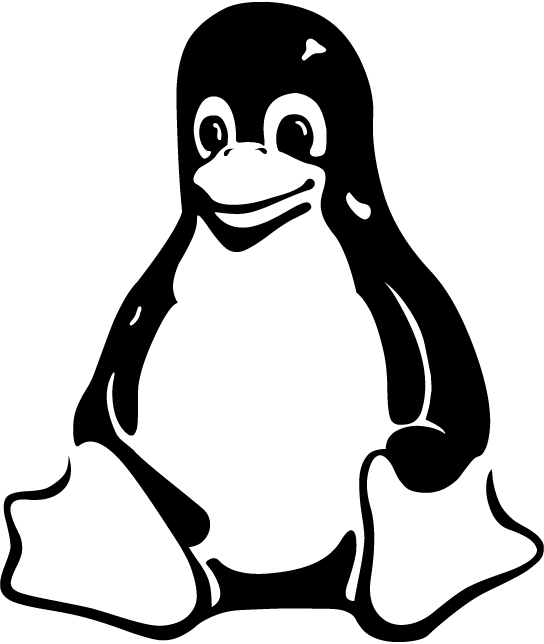